The estranged husband of a Connecticut woman who has been missing for more than seven months has been arrested and charged with murder, felony murder and kidnapping in connection with the disappearance of his wife, Jennifer Dulos.

52-year-old Fotis Dulos’ bond has been set at $6 million and he will be arraigned Wednesday in Stamford, according to his attorney, Norm Pattis. The warrant released on Tuesday includes detailed lists of the physical evidence investigators have collected at Jennifer’s New Canaan, CT home and from garbage bags recovered from Albany Avenue in Hartford. That evidence, according to the warrant, includes bloodstains that match Jennifer’s DNA at her home, in her car and on clothing found in the trash in Hartford, and zip ties with Jennifer’s DNA on them.

The warrant also details multiple interviews with Fotis’ girlfriend, 45-year-old Michelle Troconis. Troconis has been charged with conspiracy to commit murder and bond was set at $2 million. A local attorney, Kent Mawhinney, has been taken into custody on charges of conspiracy to commit murder and bond is set at $2 million. He is being transported for processing, according to state police.

Jennifer Dulos, a mother of five, has been missing since May 24. 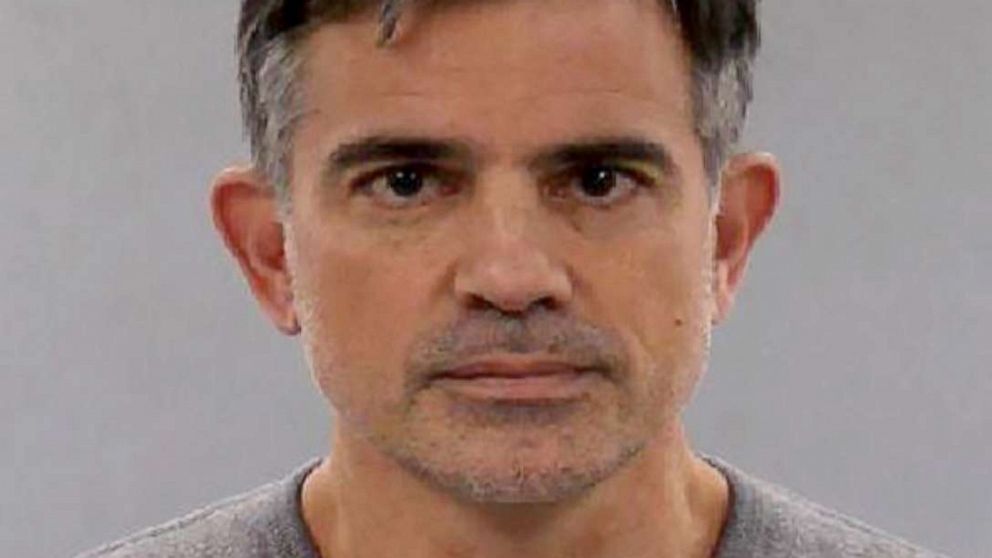 Estranged husband of missing mom arrested for her murder

Via abcnews.go.com
Fotis Dulos’ estranged wife, Jennifer Dulos, has been missing since May. Fotis was arrested for…
01/07/2020 3:30 PM