Two cruise ships holding coronavirus patients aboard for two weeks after being turned away from South American ports were allowed to dock in Florida on Thursday. The Zaandam and a sister ship sent to help it, the Rotterdam, were both given permission to disembark passengers at Port Everglades after days of negotiation with local officials. The final agreement was reached on Thursday afternoon between local, state and federal officials and Carnival Corp., which owns the Zaandam and the Rotterdam, said Broward County officials and Holland America, the company that operates the ships.

Holland America had said 45 passengers who were mildly sick would stay on board until they recovered, but that it needed 10 people to be taken to a Fort Lauderdale hospital for immediate medical care.  For nearly three weeks, passengers have not been able to step on dry land. Guests have not left the ship since March 14 and have self-isolated in their staterooms since March 22, the company said. Four elderly passengers have died on the Zaandam, at least two from COVID-19, said William Burke, chief maritime officer for Carnival Corp., which owns the ships. Nine people have tested positive for the new coronavirus, Burke said earlier this week.

There are 442 guests and 603 crew on the Zaandam, and 808 guests and 583 crew on the Rotterdam. The Rotterdam was sent last week to take in some of the passengers and provide assistance to the Zaandam since it was denied permission to dock at ports in South America. About 250 have reported influenza-like symptoms since March 22, including 17 aboard the Rotterdam, while 45 currently are mildly ill, Holland America Line has said. 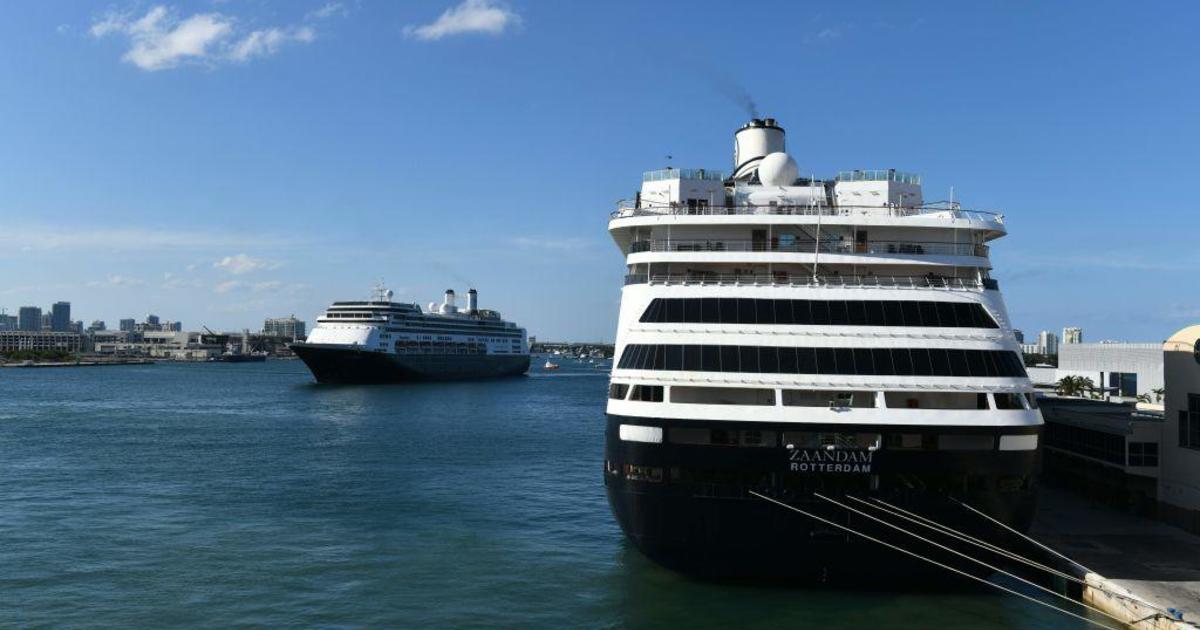