Virginia Gov. Ralph Northam’s push to ban the sale of assault weapons failed on Monday. Senators voted to shelve the bill for the year and ask the state crime commission to study the issue, an outcome that drew cheers from a committee room packed with gun advocates. Four moderate Democrats joined Republicans in Monday’s committee vote, rejecting legislation that would have prohibited the sale of certain semiautomatic firearms, including popular AR-15 style rifles, and banned the possession of magazines that hold more than 12 rounds.

Earlier proposals to ban possession of AR-15-style rifles or to require owners to register them with state police have been scrapped. Moderate Democrats in the state Senate have said for weeks they are uncomfortable passing legislation that would affect so many current gun owners.

An estimated 8 million AR-style guns have been sold since they were introduced to the public in the 1960s. Lawmakers in both the House and Senate have already advanced several other gun-control measures and should finalize passage in the coming days. 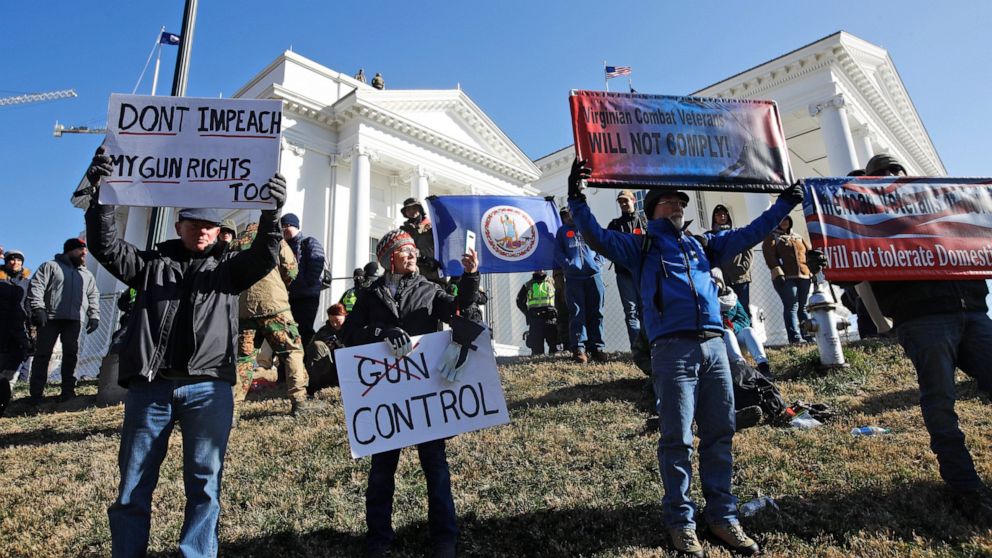 Via abcnews.go.com
Virginia Gov. Ralph Northam’s push to ban the sale of assault weapons has failed after members…
02/17/2020 4:53 PM 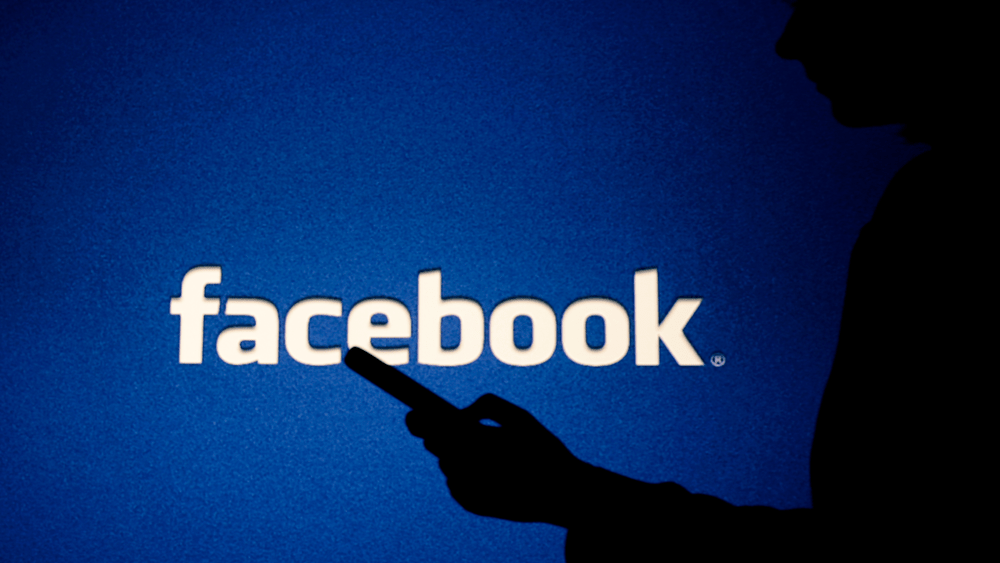 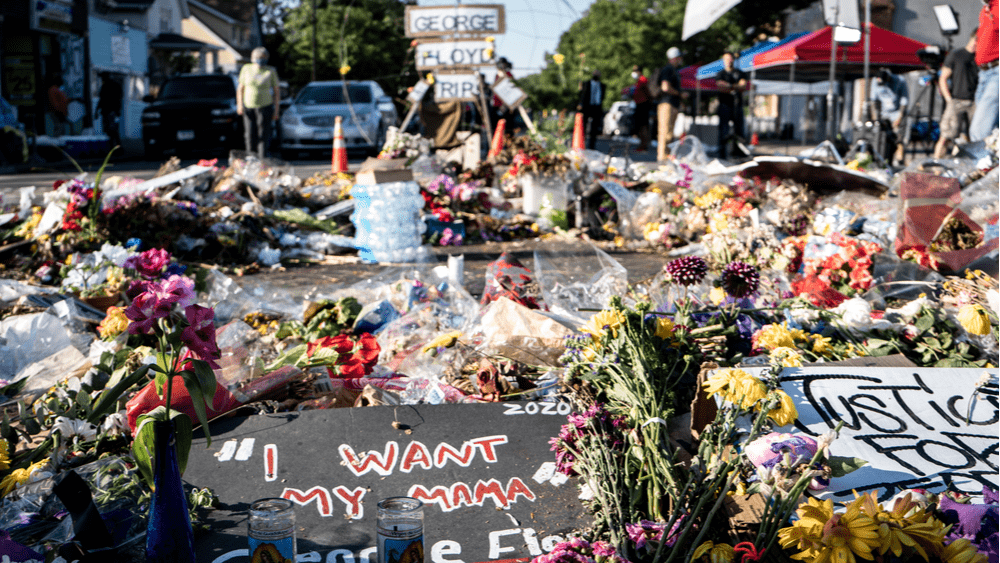 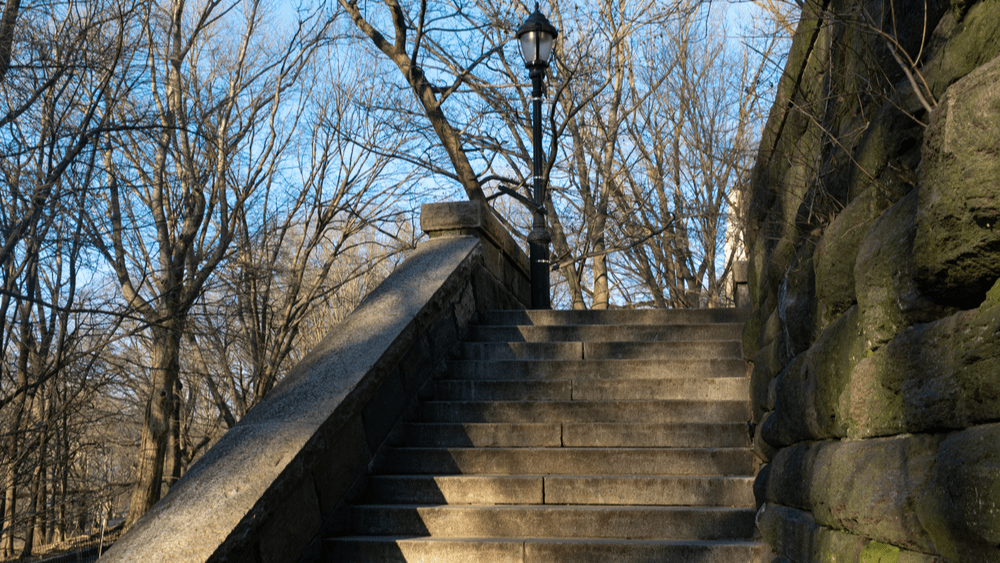 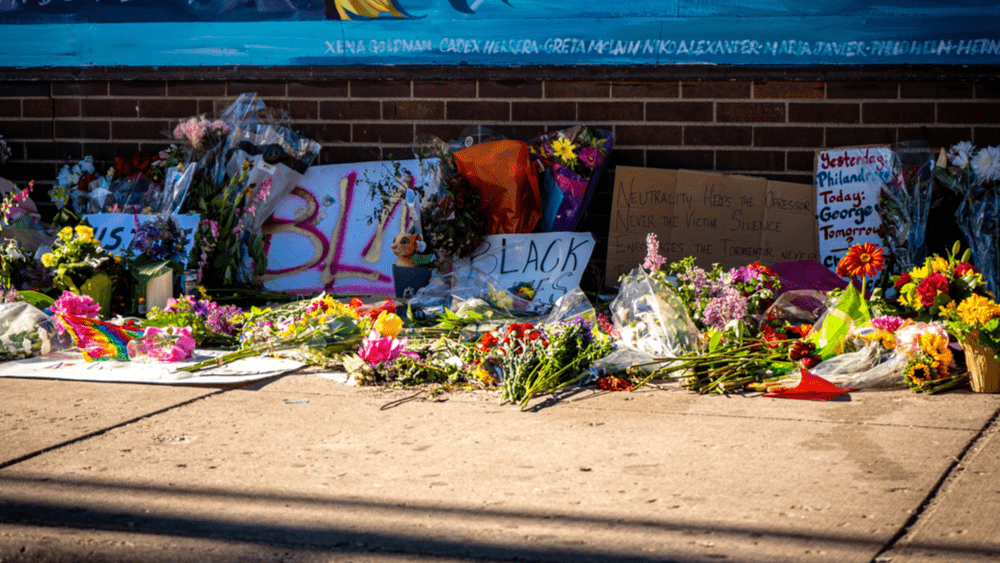 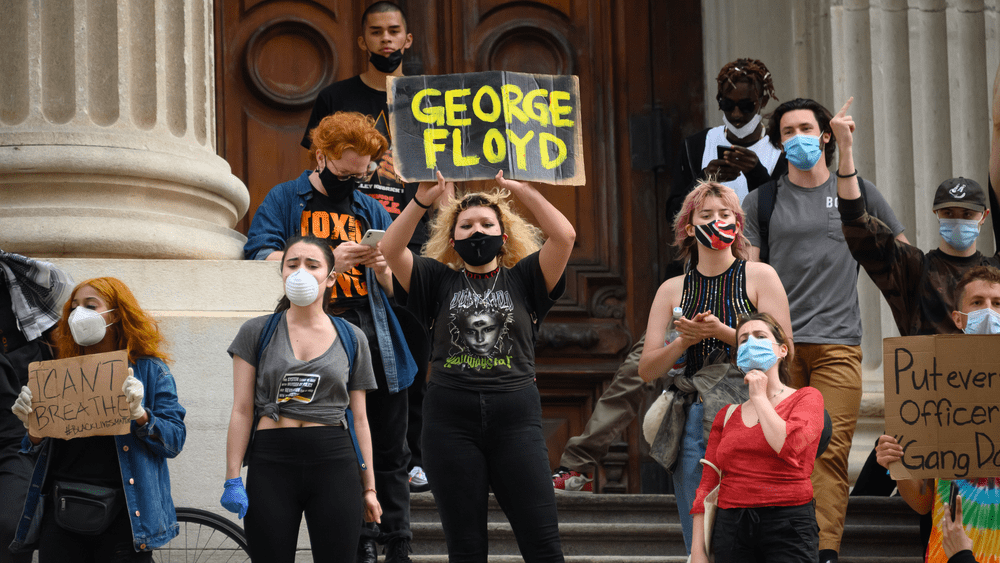