The order would effectively ban WeChat in the United States in 45 days by barring “to the extent permitted under applicable law, any transaction that is related to WeChat by any person, or with respect to any property, subject to the jurisdiction of the United States, with Tencent Holdings Ltd.”

Trump said this week he would support the sale of TikTok’s U.S. operations to Microsoft if the U.S. government got a “substantial portion” of the sales price but warned he will ban the service in the United States on Sept. 15. 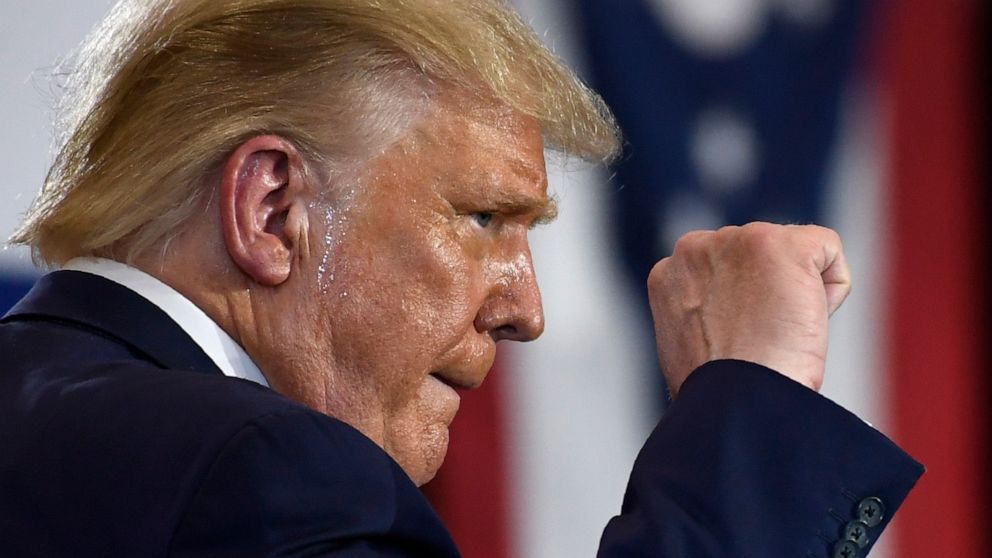 Via abcnews.go.com
President Donald Trump has ordered an unspecified ban on “transactions” with the…
08/06/2020 10:23 PM 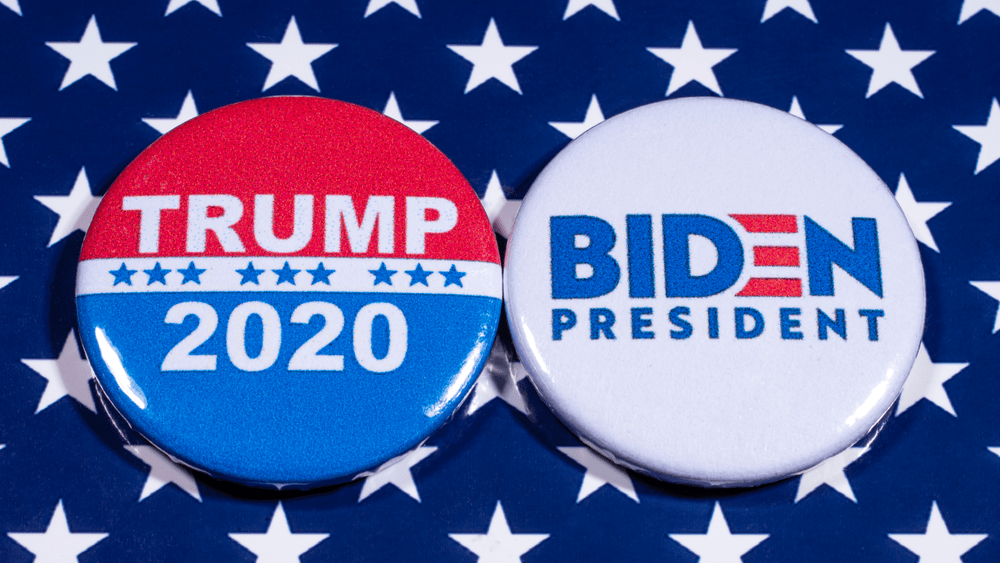 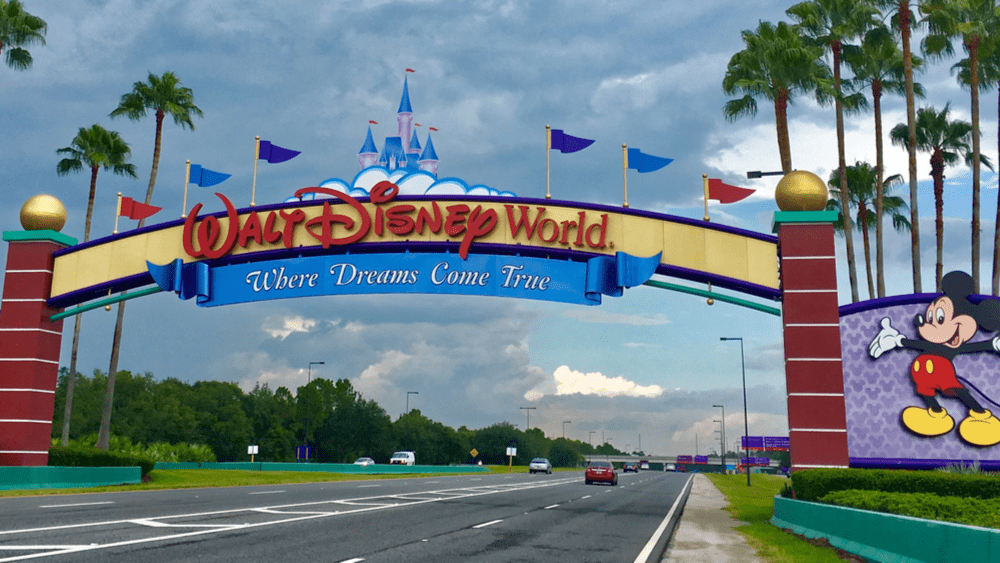 Disney To Lay Off 28,000 At Parks In Florida And California Due To Pandemic 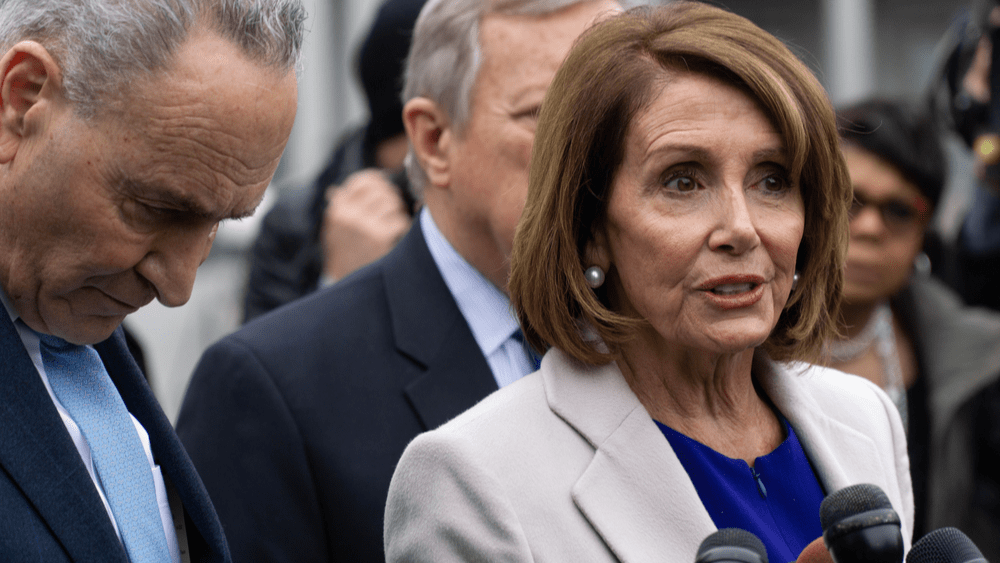 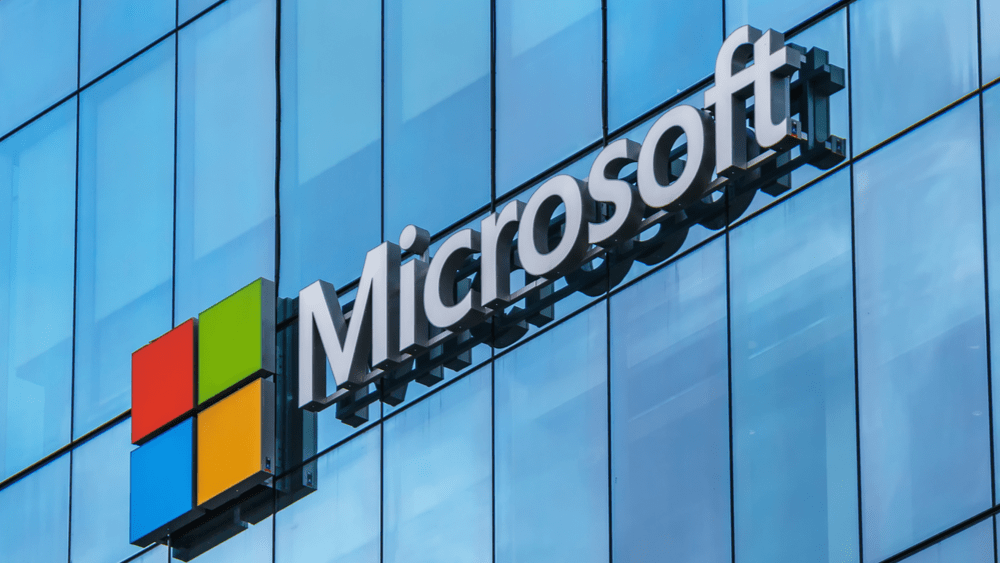