Three people were shot and killed in the parking lot of a Walmart in Duncan, Oklahoma, on Monday morning.  Police confirmed the fatalities, adding that the suspect is among the dead. The suspect’s identity has not been released.

Schools in the south central Oklahoma city were locked down Monday morning. 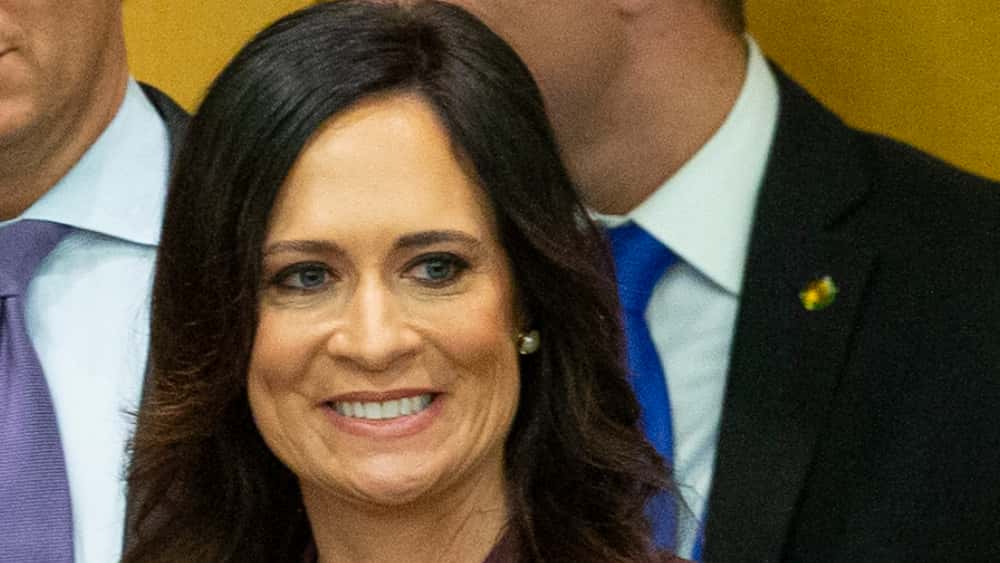 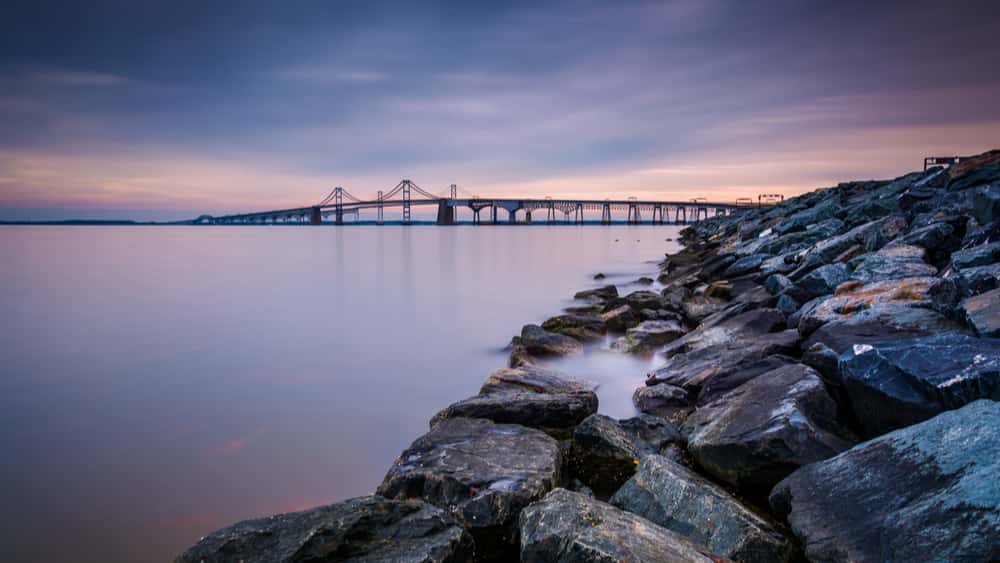 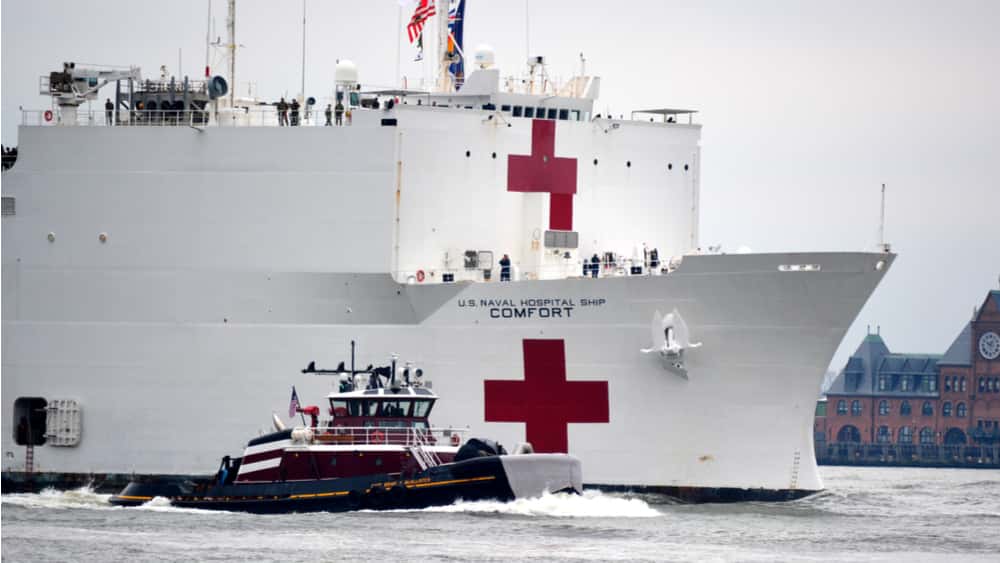 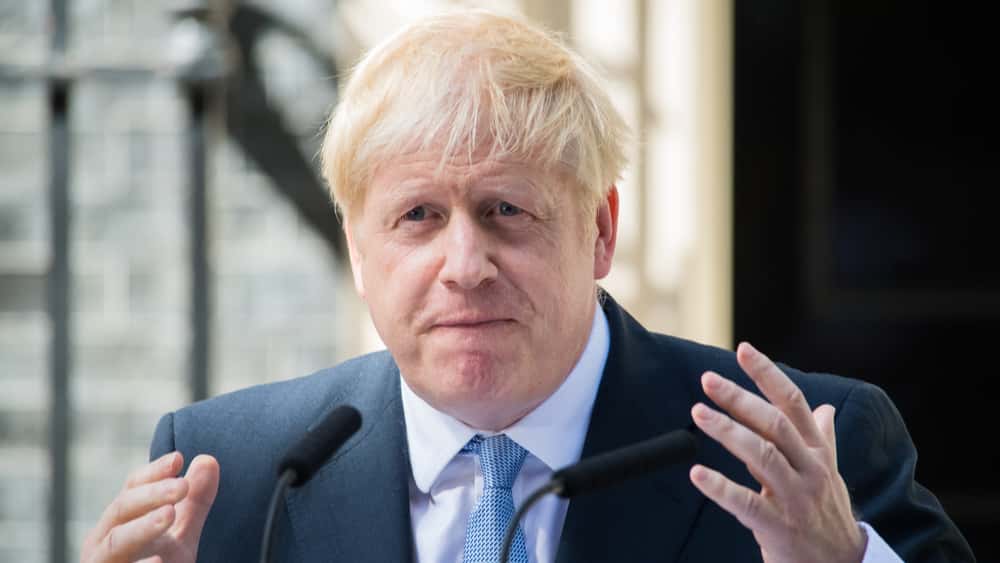 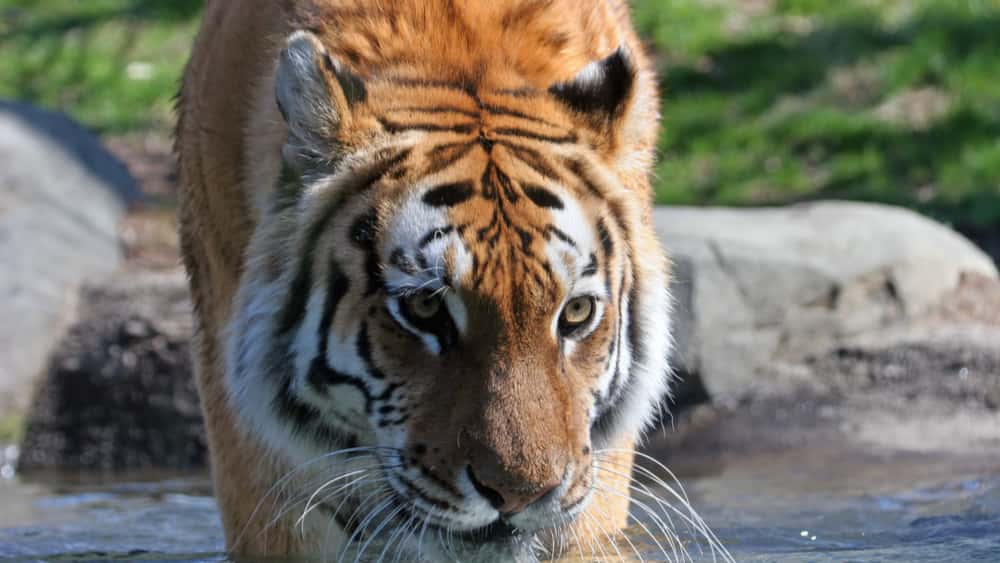