It was announced on Tuesday that Nobel laureate Toni Morrison, the author of acclaimed novels such as “Beloved” and “Song of Solomon,” has died. She was 88. Morrison died Monday night at Montefiore Medical Center in New York after a brief illness, the publisher said.

Morrison was one of the most iconic writers of her time, excelling as a novelist, essayist, editor, and short story writer. She was awarded the Nobel Prize in Literature in 1993, the first African American to receive the distinction.

Morrison is best known for her novels “Beloved,” “The Bluest Eye,” and “Song of Solomon.” She received the 1988 Pulitzer Prize for Fiction for “Beloved” and was awarded a Presidential Medal of Freedom by Barack Obama in 2012.  In their 1993 Nobel Prize ceremony honoring her with the highest literary distinction, the Swedish Academy said Morrison’s work was “characterized by visionary force and poetic import.” 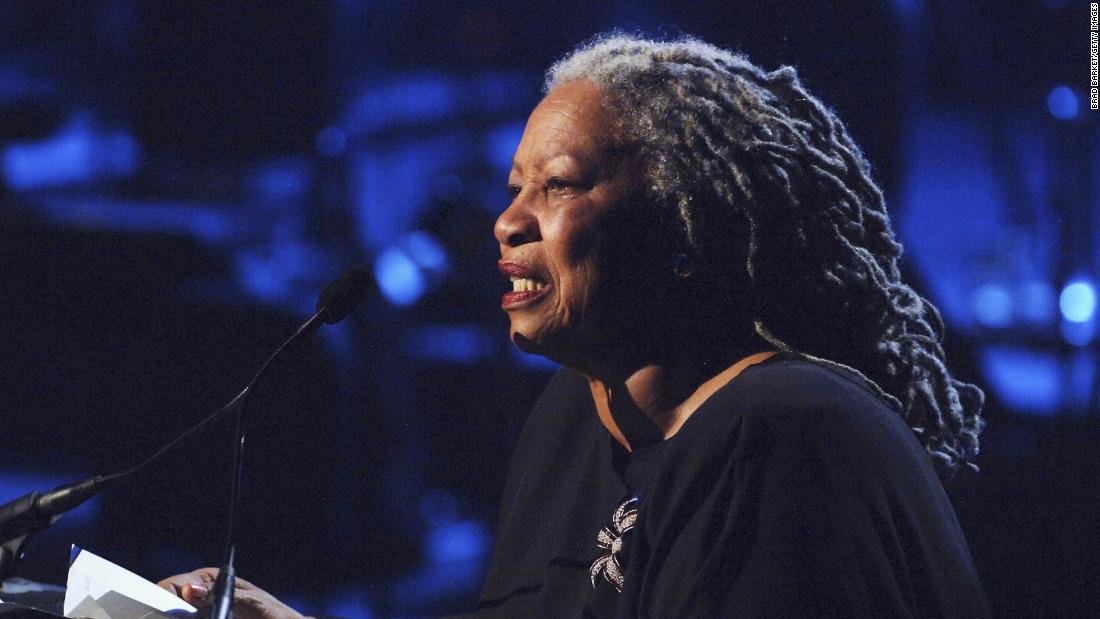