On Air Now
The Voice of Italy

More than 8 million people are under flood warnings in the Midwest and the Mississippi River Valley, and the deadly flooding that has deluged parts of Nebraska has created islands where dry land should be.  Meteorologists are warning that the situation could get worse before it gets better.

Eastern Nebraska remains the hardest hit area, with much of the southeast part of the state under flood warnings. The flooding has already killed two people in Nebraska and one man in Iowa, with at least one other person still missing in Nebraska.

Near Winslow, Nebraska, floodwater is eating away the side of one of the few roads leading into the town, CNN’s Stephanie Elam reported. The big concern is water draining downstream, further deluging communities that can’t take any more flooding.

Small Towns In Nebraska Struggle To Deal With Historic Flooding

Via www.npr.org
The governors of Iowa, Wisconsin and Nebraska declared states of emergency after a “bomb…
03/18/2019 4:34 PM 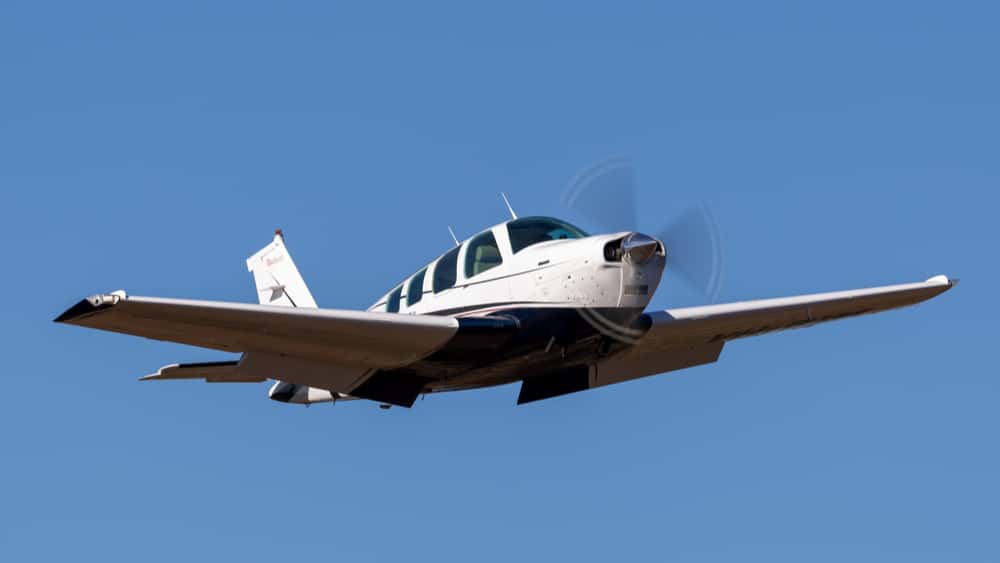 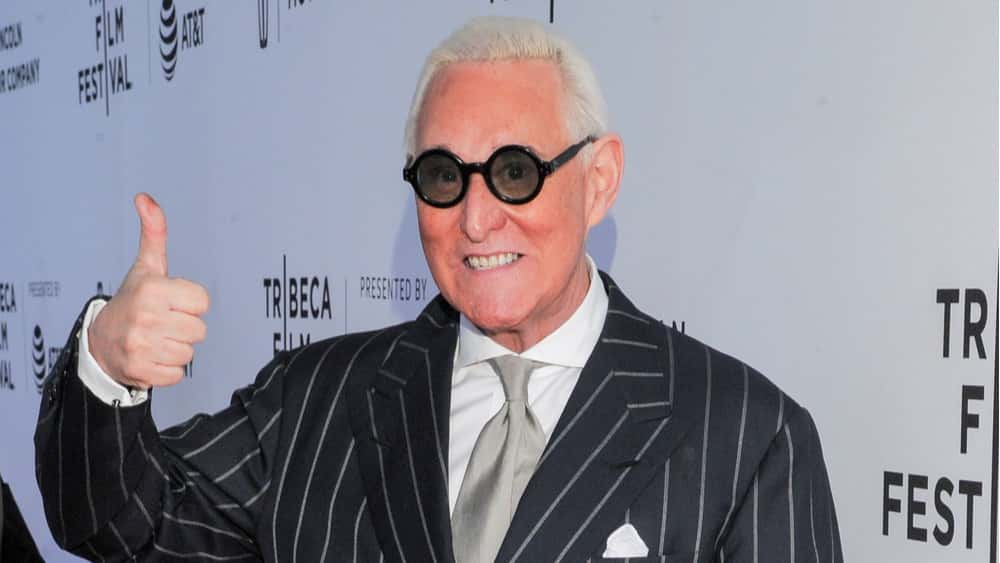 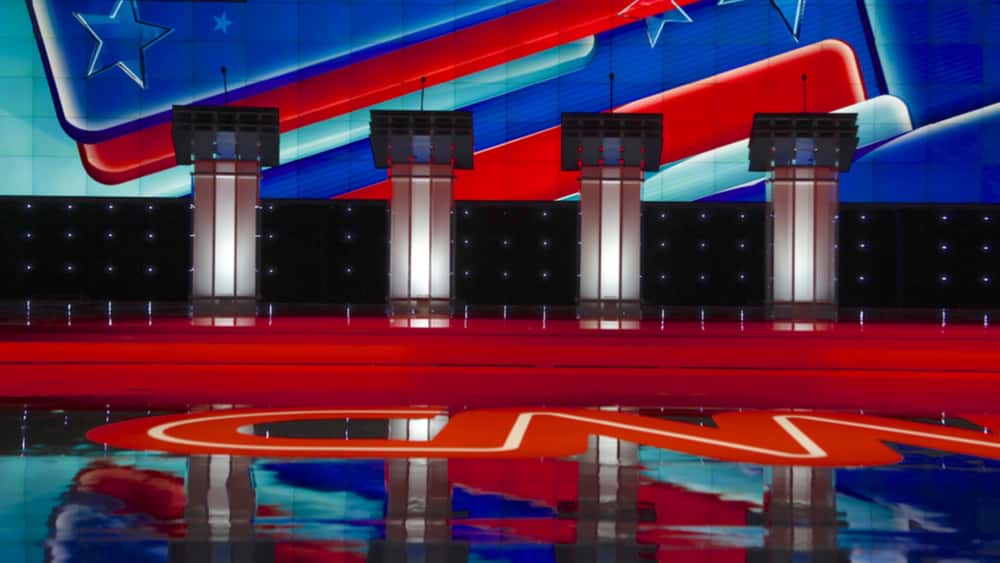 Democratic Presidential Candidates Face Off In Debate In Las Vegas 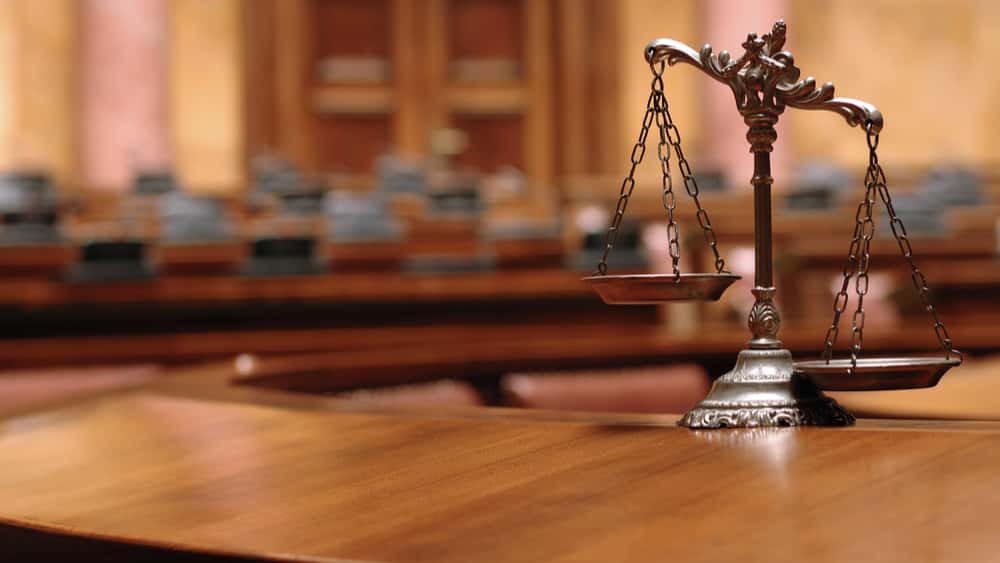 Jury Selection To Begin In Murder Case Against Robert Durst 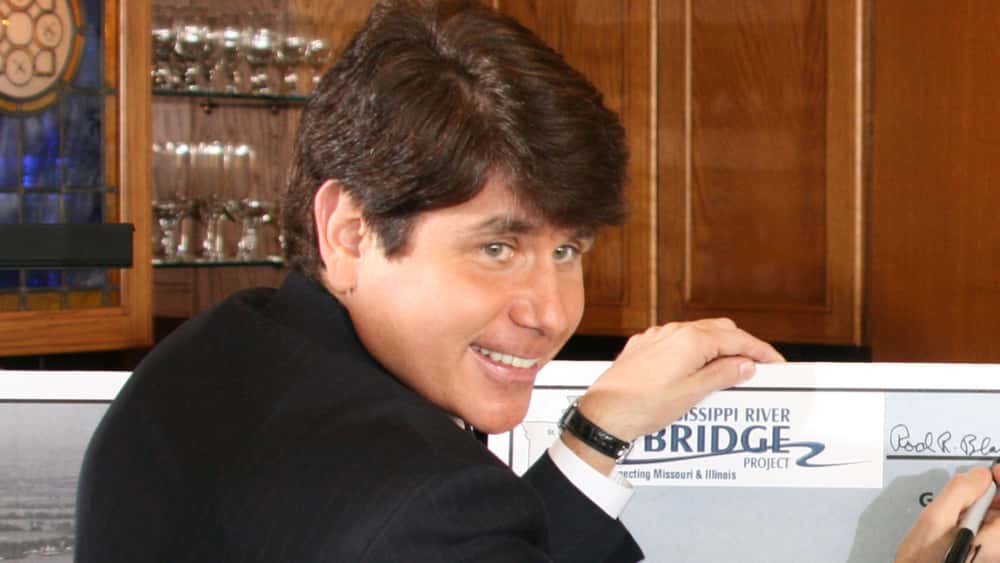